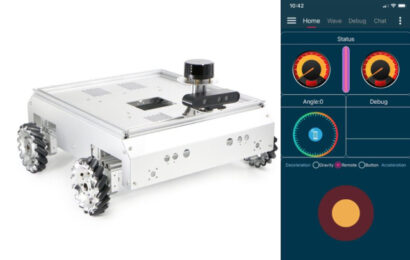 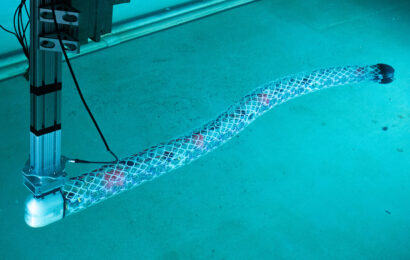 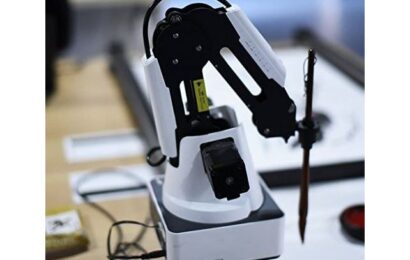 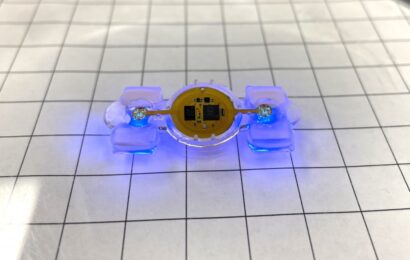 Microelectronics give researchers a remote control for biological robots 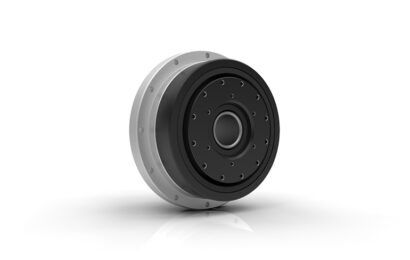 Although the background was laid before, the technology saw fast improvement after 2000s. DARPA Grand challenge for autonomous vehicles for example, took it one step ahead each year, until finally it was discontinued due to completion of a path in its entirety was not a challenge anymore. Today we see autonomous navigation technology in cars, trucks and other robotic systems including humanoid robots (androids), various domestic robots such as security, delivery, warehouse robots, to varying degrees. Once full autonomy in traffic is achieved as a widespread application, the technology is expected to transform our life in various ways.